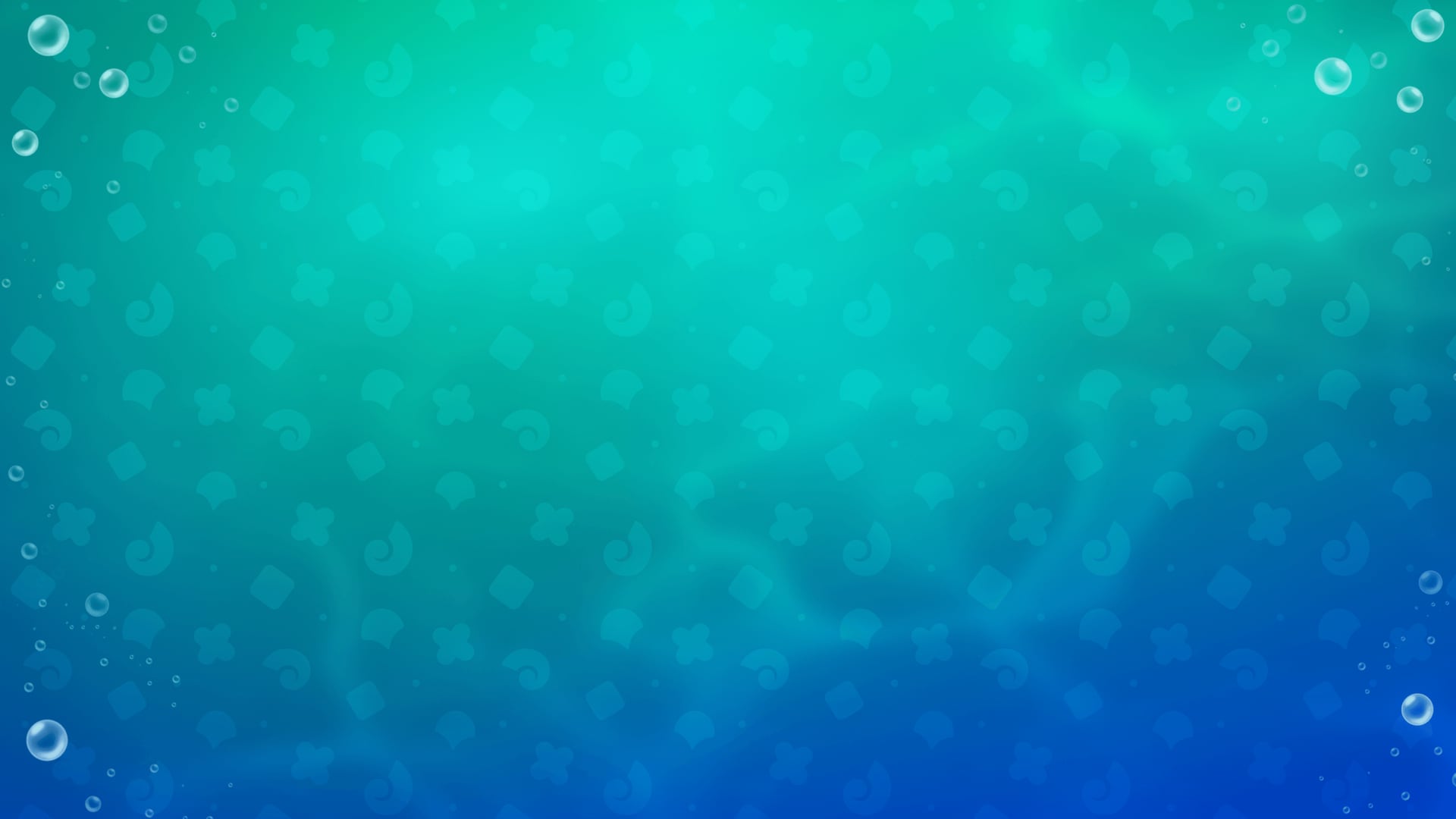 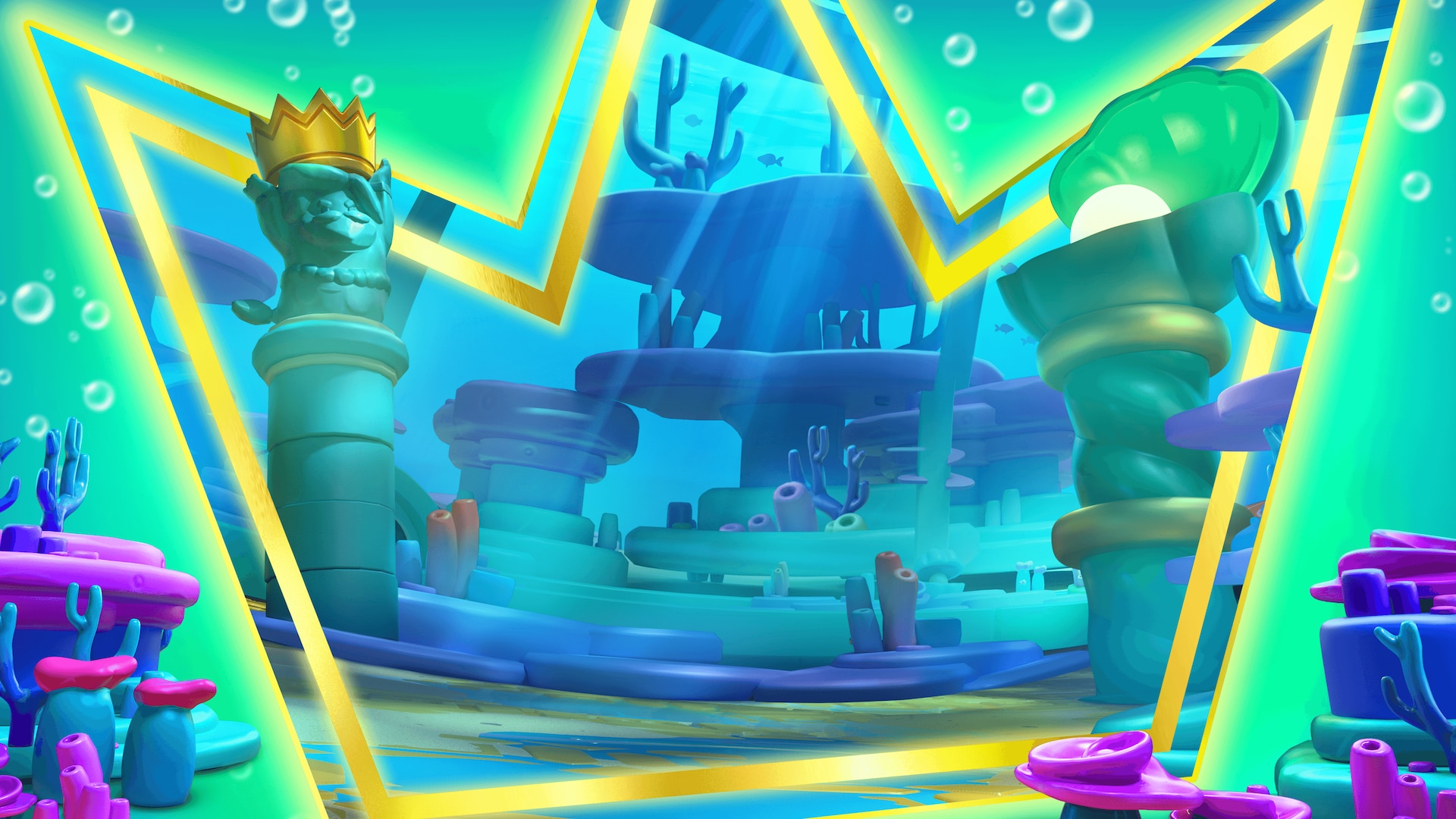 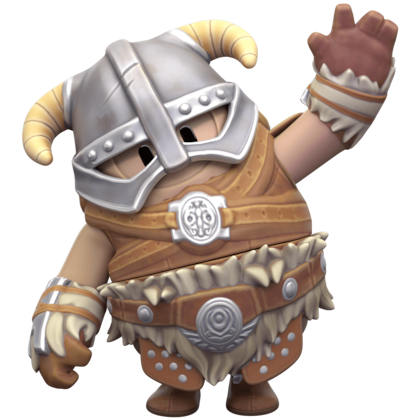 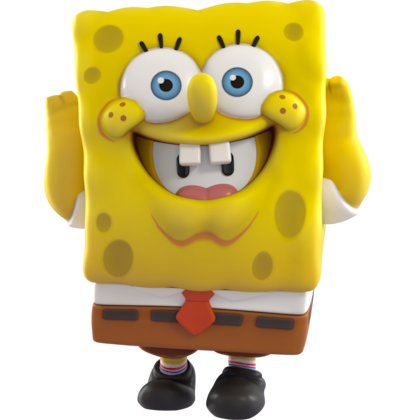 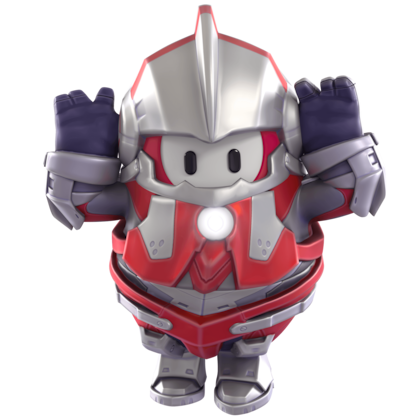 This season, explore a lost city under the sea! These crumbling courses are in need of repair, so get ready to dodge the dangers of the deep, including wonky obstacles and the tentacles of a mighty kraken! The city's former inhabitants also built colossal slime slides, so take a leap for a quick but perilous slip to the finish line, then race the clock in new Time Attack Shows. Contestants seeking extra rewards for their efforts can also earn two full costume variations via new Marathon Challenges, so grab a tropical floaty and dive into this season of secrets!